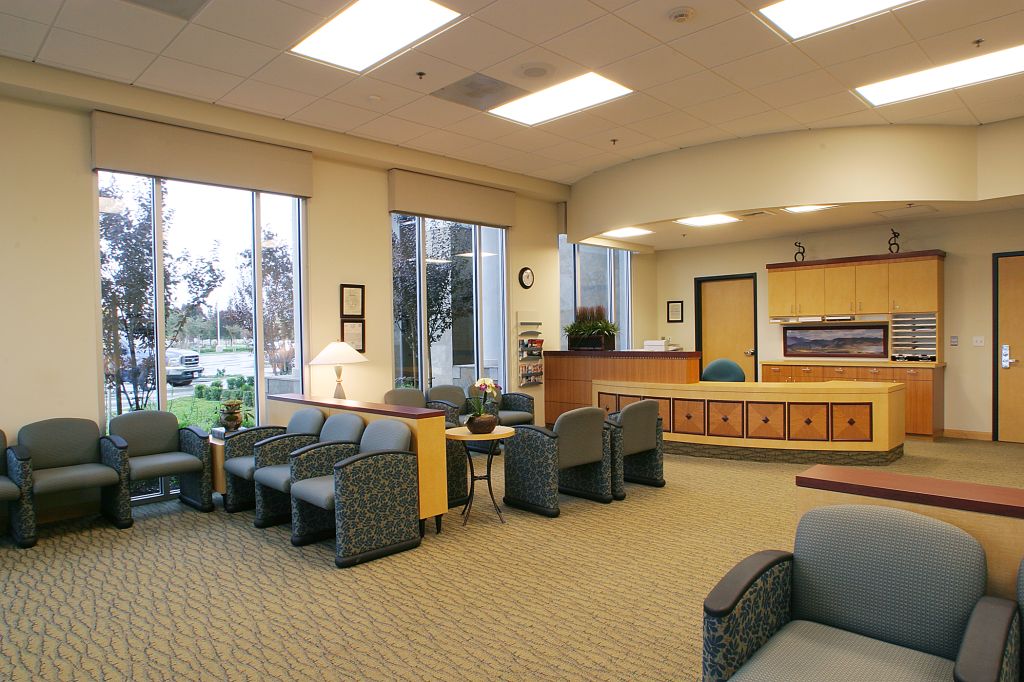 Our management group is comprised of experts in the industry. Each has a unique set of talents that have made PSC the success that it is today. They are:

glenn@psc-asc.com
Principal – Mr. Cozen is one of the founding principals and brings over 40 years of varied business experiences in the health care industry to PSC. During his tenure, Mr. Cozen has been actively involved in the development of new surgery center ventures with physicians, and subsequently managing the business operations of these centers under the management agreements between PSC and the surgery center.

Mr. Cozen received a bachelors degree at UCLA in 1975, and then joined the international CPA firm of Alexander Grant and Company where he obtained his CPA certification. He specialized in audits of companies in different types of industries including healthcare. In 1981, Mr. Cozen accepted the CFO position at a clinical laboratory in Van Nuys, CA, where he was in charge of the financial operations of this multimillion-dollar business. In 1986, Mr. Cozen became the CFO of the Southern California Orthopedic Institute in Van Nuys, CA (“SCOI”). During the next ten years, Mr. Cozen was instrumental in growing SCOI from a six physician, one location medical practice to an 18 physician, six location group. Mr. Cozen spearheaded the development of SCOI’s physical therapy, MRI, and outpatient surgery center ancillary service businesses. In 1997, Mr. Cozen accepted the position of Western Regional Vice President of a publicly traded physician practice management company, BMJ, of which SCOI was one of the original founders. In this capacity, Mr. Cozen was in charge of developing new relationships with medical groups and subsequently managing the business operations of these groups. Additionally, BMJ joint ventured surgery centers with some of these medical practices. Then in 1999, Mr. Cozen and his two associates formed PSC.

Principal – Mr. O’Brien joined PSC in 2004 and has been actively involved in the development and management of surgery center ventures with physicians. Before joining PSC, Mr. O’Brien was a partner at the accounting firm Ellis, Bristol and Lapin. where he provided consulting, audit and tax services for clients in healthcare, entertainment, real estate, manufacturing and professional services.

Mr. O’Brien received a bachelors degree from the University of California, Santa Barbara majoring in business administration with an emphasis in accounting.

During Mr. Knapp’s tenure (1995 – 2003) at Citicapital and its predecessor, Copelco Capital, he originated funding for more than 40 successful, start-up Ambulatory Surgery Centers. In addition, he structured financing for stand-alone Endoscopy Centers, Diagnostic Imaging Centers, Fertility Clinics, Large Group Practices, Radiation Therapy Centers, a Start-up Medicaid HMO, and other profitable outpatient facilities. As a group, these businesses were valued in excess of $100 million. Before joining Copelco Capital, Mr. Knapp originated over $75 million in financing for Acute Care Hospitals during his tenure with Bell Atlantic Capital Corporation’s Medical Finance Unit and its successor, the Finova Group.

Principal – Prior to joining PSC, Mr. Dottl was a senior accountant with a national accounting firm based in San Francisco where he gained significant experience in commercial real estate and multi-family real estate transactions, ownership and management. After that he was the partner in charge of audit and accounting at a regional public accounting firm based in Ventura, CA. While serving in this capacity, the firm’s audit revenue realized double-digit growth annually. Mr. Dottl was also profiled by the AICPA in their nationwide “Start Here, Go Places” campaign. Mr. Dottl’s other duties as A&A partner included complete oversight and development of quality control measures within the firm, review and approval of all financial statements published by the firm, and general management and HR duties with respect to employees. He has also served on the Board of Directors of the California Society of CPAs, was formerly on the audit committee for Ventura County ARC, is currently on the Executive Board and audit committee of the Ventura County Council of the Boy Scouts of America.”

Mr. Dottl is a certified public accountant and holds a Bachelor of Arts degree in Business Economics with an emphasis in Accounting from the University of California, Santa Barbara.

Principal – Mr. Haley is a graduate of the University of New Hampshire. He has participated in the start-up, development, and management of private medical practices since 2006, and ambulatory surgery centers since 2011. He embodies a collaborative team approach to developing physician focused facilities with an emphasis on cost controls.

Principal – Mr. Lippert is an operational manager of surgery centers as well as a surgical hospital in southern California. He brings over 30 years of experience in business management and process development. Having spent 12 years as a partner in a regional CPA firm, Mr. Lippert specialized in helping closely held businesses realize greater efficiency and management strength. As manager of one of PSC’s surgical hospitals, Mr. Lippert and the PSC team has successfully orchestrated an incredible 3-month turn around of the facility. At the core of this turnaround is PSC’s commitment to bringing the absolute best out of everyone involved.

Principal – Mr. Trevathan is one of the founders of PSC and has over 35 years of experience in the development and operation of ambulatory surgery centers (“ASCs”). Prior to founding PSC, he was Vice President of Operations for Endoscopy Center Affiliates, where he developed and managed ten ambulatory surgery centers. In 1983 Mr. Trevathan founded Surgicenter Development Corporation and over a ten-year period consulted in the development of 120 freestanding ASCs. His experience also encompasses several other industries including entertainment, where he was Vice-President of Finance for a division of Warner Communications, technology, where he was Controller of a Rockwell International Division and transportation, where he was Assistant Corporate Controller for the Bekins Company.

Mr. Trevathan has a B.A. from California Lutheran University and an MBA from the University of Southern California.

Mr. Lapin was one of the founding principals and brought over 37 years of varied business experiences in the health care industry to PSC. During his tenure, Mr. Lapin was actively involved in the development of over 10 new surgery center ventures with physicians, and subsequently managing the business operations of these centers under the management agreements between PSC and the surgery center. Prior to PSC, Mr. Lapin accepted a position with a publicly traded physician practice management company, BMJ. Mr. Lapin was in charge of developing new relationships with medical groups and subsequently managing the business operations of these groups.

Mr. Lapin received a bachelors degree at California State University Northridge in 1975, and then joined a local CPA firm of Robinson and Grover where he obtained his CPA certification. In 1977 he left the firm to pursue law degree and attended the University of Southern California where he graduated in 1980. From 1980 until 1997 he practiced both law and accounting where he dealt in many industries including healthcare.

Mr. Lapin passed away in October 2016.   His legacy is still a very important part of the way we conduct business with all of our physician partners.